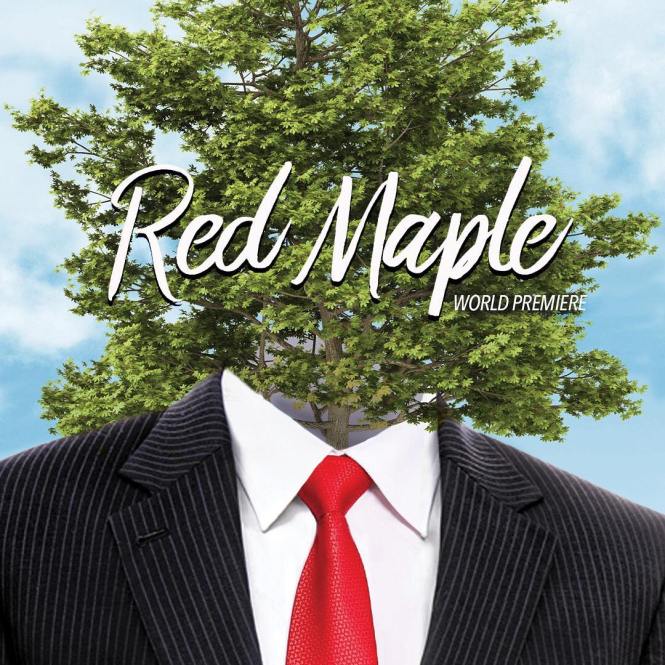 Well, we’ve run our course and closed. We ran to full houses, rave reviews and wonderful feedback. By the third week you couldn’t get a ticket if you wanted. We’ll see what happens next. I’ve been approached by a few theaters asking for a perusal copy of the script. I’m reaching out to others. I’ll keep you all updated. Thank you Maggie Cahill, Margaret Hall, everyone at Proctors and Cap Rep and our amazing cast and crew! 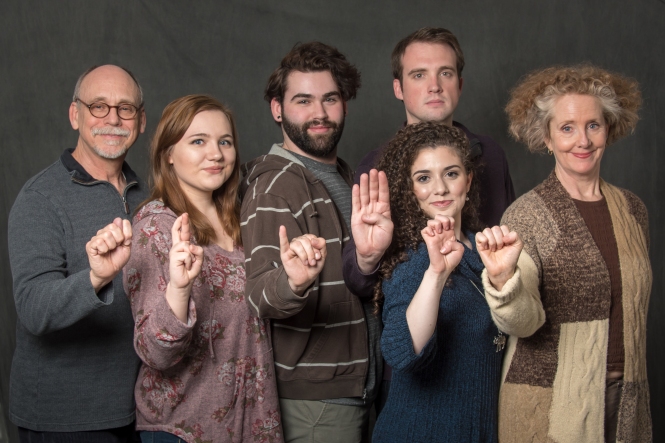 Thank you to all who came to see Tribes by Nina Raine at the Theatre Institute at Sage. 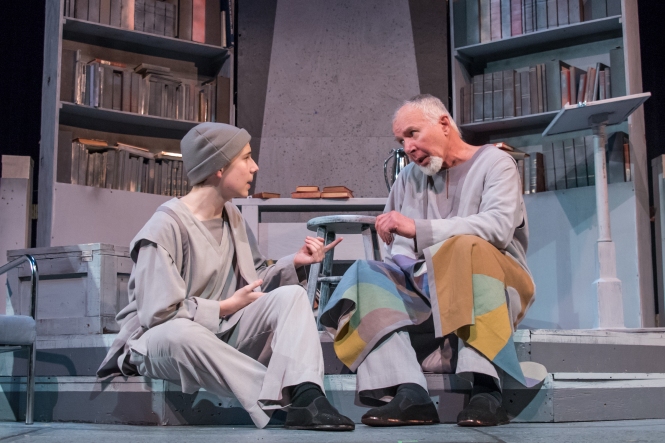 The Giver by Lois Lowry. Thank you to all for a wonderful run at Theatre Institute at Sage. Pictured are Joe Quandt as the Giver and Cullen Sausville as Jonas.  Directed by D. Bunce. 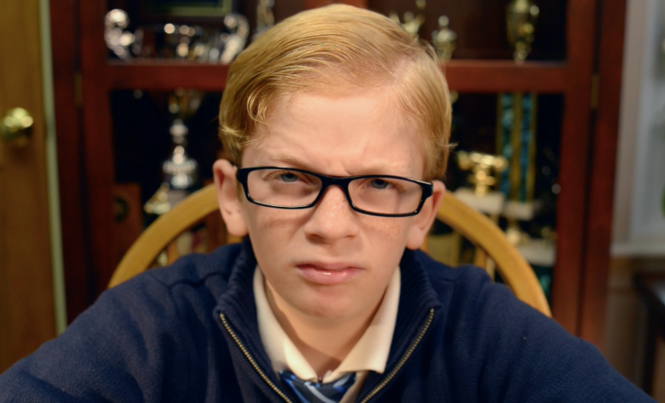 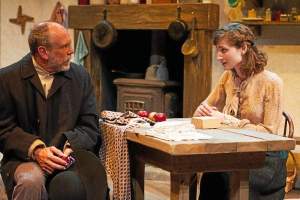 Dancing At Lughnasa as a guest artist with a wonderful student cast (including Hallie Christine, pictured) at Skidmore College. 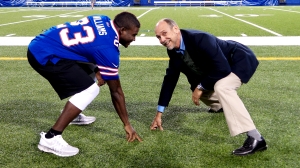 Shakespeare wrote during the rise of the warrior-poet, a time when the stage was used to promote nationalism by romanticizing war. But the playwright was also keenly aware of the horrors of combat. From kings and princes to paupers and slaves, this 60-minute one-man show explores the Bard’s treatment of military conflict through the words of his soldiers. 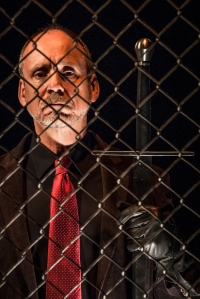 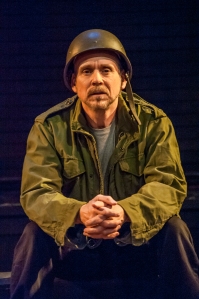 Dogs of War: Shakespeare’s Soldiers Review: DidYouWeekend “Sage Theatre Institute launched its debut and premiere of, “Shakespeare’s Soldiers: The Dogs of War”, a rich, lively and passionate piece about William Shakespeare and his obsession with war. The piece was penned by Sage’s own Professor David Bunce, who has provided brilliant and flawless performances in a number of works, including Who’s Afraid of Virginia Woolf, and again in Miserables, to name but a few. In“Dogs of War”,  Bunce takes his own notes and his own pen in hand and molds Shakespeare’s text to try and interpret Shakespeare’s obsession with war. Indeed, this work is the handshake between Bunce’s own obsession and that of Shakespeare’s. It is a colloquy of American history and Shakespeare, and the messages we are meant to learn from both of them.”

All For The Birds/ Director 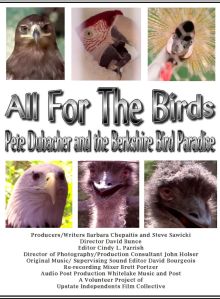 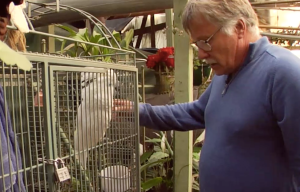 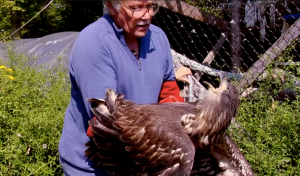 Thank you to John Romeo, George Filieau and Ron Cleeve

Theatre Voices at the Steamer 10 Theatre

I had my visual art work exhibited throughout the month of January at the Sanford Library in Colonie, NY. 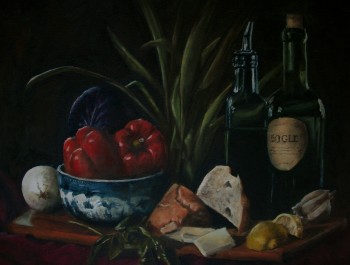 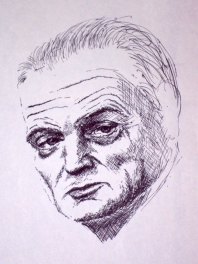 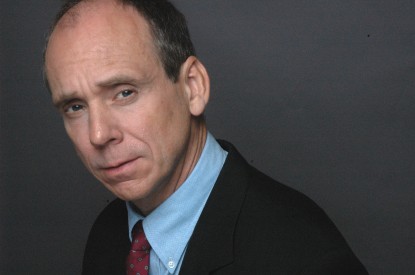